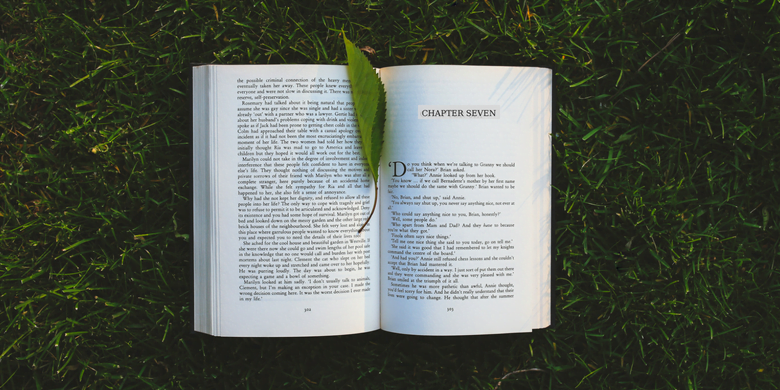 Elaine and I would like to congratulate all Malaysians in making the brave decision to vote for change in the recently concluded GE14. As with our fellow citizens, we, too, were glued to our television screens in anxious trepidation — I at the bookshop with some of our regular customers and she in her hometown of Kota Kinabalu — as the polling numbers came in. There was both joy and anxiety as it became clear that we were bearing witness to the start of a new chapter in our country’s story.

GE14 notched many firsts for our relatively young country: the first time we’ve changed the government; the first time bastion states have fallen into the hands of the opposition; the first time that the deputy prime minister (elect) will be a woman; etc. It is no surprise then that a spirit of renewal and optimism has effused the national dialogue and consciousness. But what may be the most important lesson of the election is the proof positive of the possibility of change — a possibility not in terms of a lofty philosophical concept but in terms of the sheer ability of the Malaysian political and governance framework to admit of change. This was a change which former cynics said was impossible.

I used to number myself among those cynics and though I did not see the #undirosak movement as useful, neither did I think that my vote was going to make much of a difference. To be proven wrong was a welcome surprise, and prompted immediate feelings of regret for not having kept the faith.

As impossible as it was, it has happened and we must not squander the opportunity to make the most of this new beginning. Lest we forget, we the Rakyat are complicit in allowing the previous administration to become the oppressive cangue around our necks. The possibility that the new administration may devolve into a similar construct is very real: power corrupts, after all, and the price of liberty is eternal vigilance. It is done.