The second novel from the author of Our Endless Numbered Days, which won the 2015 Desmond Elliott Prize and was a 2016 Richard and Judy Book Club Pick.

‘Gil Coleman looked down from the window and saw his dead wife standing on the pavement below.’

A possible sighting brings their children, Nan and Flora, home. Together they begin to confront the mystery of their mother. Is Ingrid dead? Or did she leave? And do the letters hidden within Gil’s books hold the answer to the truth behind his marriage, a truth hidden from everyone including his own children?

‘Thrilling, transporting, delicately realised and held together by a sophisticated sense of suspense…more than matches the power of Fuller’s debut… Powerful, pleasing and pleasurable.’ Sunday Times 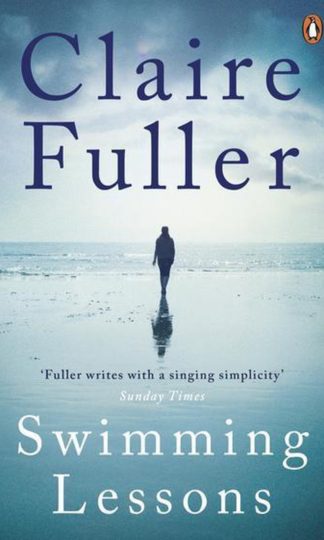 You're viewing: Swimming Lessons RM37.20
Add to cart
Join Waitlist We'll alert you as soon as the product comes back in stock! Please leave your email address and quantity sought in the fields below.