Named after one of Iceland’s most magnificent volcanoes, Hekla always knew she wanted to be a writer. In a nation of poets, where each household proudly displays leatherbound volumes of the Sagas, and there are more writers per capita than anywhere else in the world, there is only one problem: she is a woman. She decides to try her luck in Reykjavik, and moves in with her friend Jon, a gay man who longs to work in the theatre, but can only find dangerous, backbreaking work on fishing trawlers.

Hekla’s opportunities are equally limited: marriage and babies, or a job as a waitress, in which harassment from customers is part of the daily grind. They both feel completely out of place in a small and conservative world. And yet that world is changing: JFK is shot, hemlines are rising, and in Iceland another volcano erupts, and Hekla knows she must escape to find freedom abroad, whatever must be left behind. 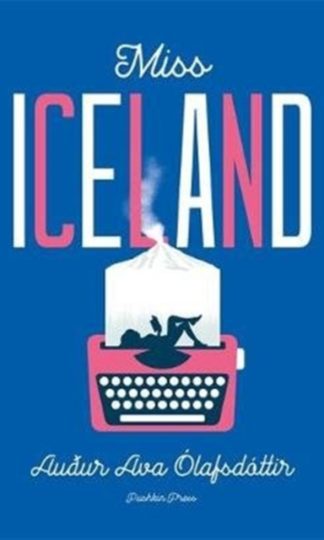 You're viewing: Miss Iceland RM59.90
Add to cart
Join Waitlist We'll alert you as soon as the product comes back in stock! Please leave your email address and quantity sought in the fields below.