‘Highly original . . . it reminded me of Stephen King at his best: creepy as hell, but with compassion for every character however misguided.’ Jake Kerridge, Daily Telegraph
‘Deliciously macabre… it vies with the darkest imaginings of the Brothers Grimm’ Observer

Suspenseful and heart-breaking, Resin is the story of what can happen when you love someone too much – when your desire to keep them safe becomes the thing that could irrevocably harm them.

Liv died when she was just six years old. At least, that’s what the authorities think.

Her father knew he was the only one who could keep her safe in this world. So one evening he left the isolated house his little family called home, he pushed their boat out to sea and watched it ruin on the rocks. Then he walked the long way into town to report his only child missing.

This way, Liv would be safe. 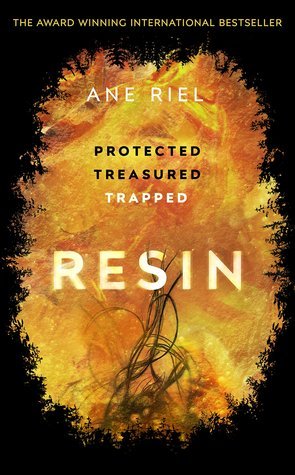 You're viewing: Resin RM79.95
Add to cart
Join Waitlist We'll alert you as soon as the product comes back in stock! Please leave your email address and quantity sought in the fields below.