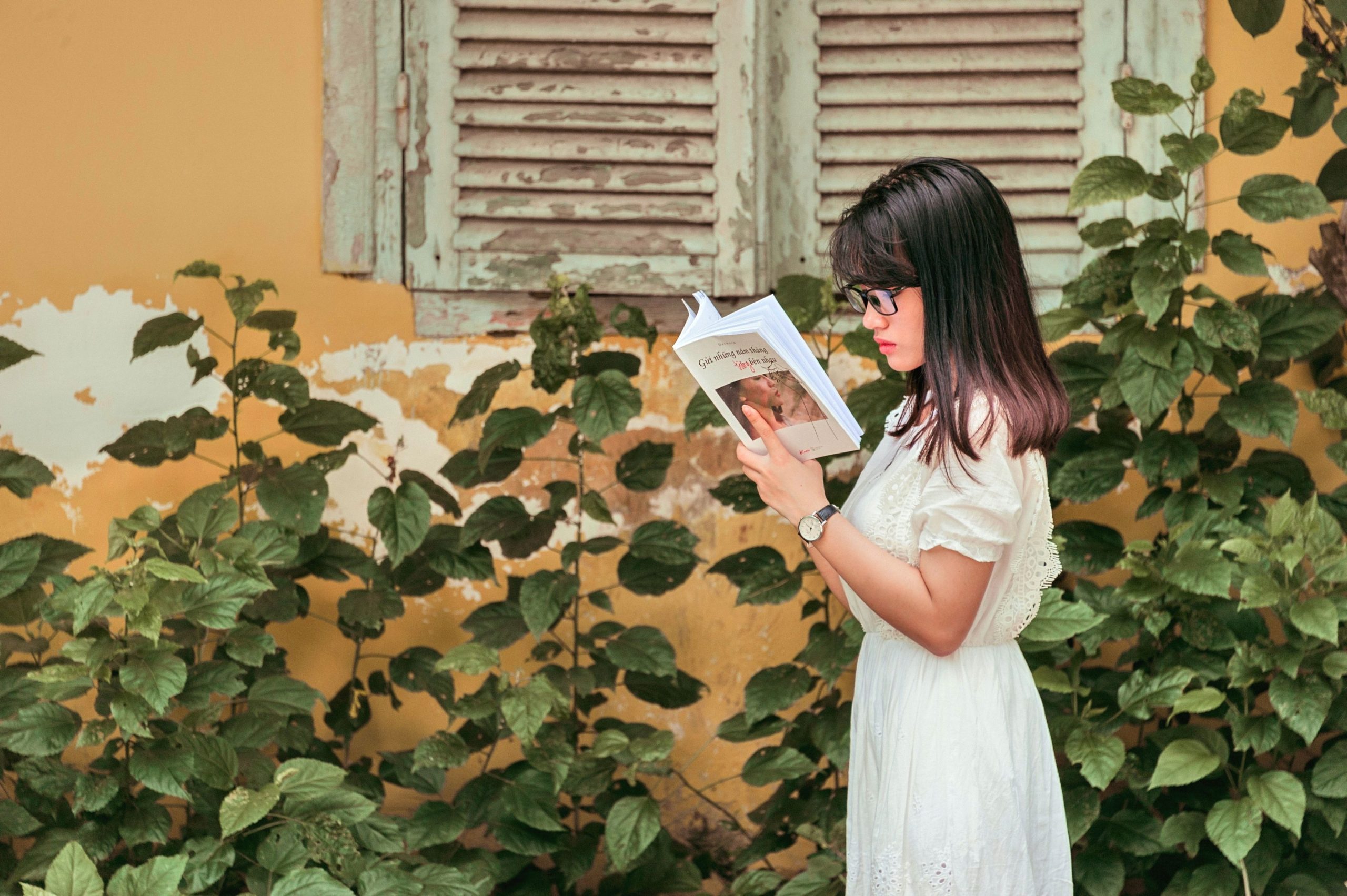 In recognition of International Women’s Day on March 8, we have come up with a list of books that feature women and their experiences in one way or another. Some of the titles we have chosen celebrate the unique contributions of women while others shine a spotlight on some of the continuing challenges they face in our still flawed, but hopefully improving, gendered society. These books will entertain and edify.

The Weight of Our Sky by Hanna Alkaf (RM55.90)
The debut novel of Malaysian author Hanna Alkaf, The Weight of Our Sky is a work of historical fiction centred on a young Malay girl caught in the crossfire of the 1969 race riots in Kuala Lumpur. Plagued by gruesome thoughts she believes was placed in her head by a malevolent djinn, Melati has imagined her mother’s death countless times. Thus when the riots finally erupt, she has but one goal in mind: to get to her mother, the one person she can’t risk losing. With the help of a Chinese boy Vincent, Melati navigates a city in flames all the while trying very desperately to shake away the fatalistic prognostications of the demon in her head. Alkaf’s novel is a thrilling ride which reveals a chapter in the history of Malaysia that is seldom discussed and more seldom the background of young adult novels. It is a sensitive retelling of a prickly chapter in the history of the country and a refreshing take on the YA adventure novel.

Her Body & Other Parties by Carmen Maria Machado (RM59.90)
Machado’s collection of stories distil the variegated experiences of women in relation to their body — in particular the violence visited upon them in both myth and reality — and situates them in borderless worlds. At once horror, thriller, science fiction and comedy, Her Body uncovers the twisted logic that reduces women’s body into a cause celebre that turns people monstrous and the actual body itself becomes inconsequential. In the first story, The Husband Stitch, a woman refuses her husband’s entreaties to remove a green ribbon tied around her neck which infuriates the husband. It becomes the locus of aggression and frustration — the metaphorical value of the ribbon here is quite obvious — which can only end in heartbreak and defeat. Her Body was a finalist of the National Book Award and is one of the more unique collection of writings on women in recent years.

The Silence of the Girls by Pat Barker (RM79.95)
The most memorable characters in Homer’s The Iliad and The Odyssey are arguably the men — glorious Achilles, cunning Odysseus, doomed Hector and cruel Agamemnon are but some examples. The women tend to be the mothers of heroes or altar sacrifices to appease the gods; in other words, not very interesting even though the entire Trojan war was sparked by the kidnapping of the lovely Helen. In Pat Barker’s Silence of the Girls, her choice of protagonist is Briseis, a captive slave from the Greek invasion of Troy. Falling from her lofty position as queen of her city, Briseis would eventually be remembered in most retellings for her role as the bone of contention between Achilles and Agamemnon. But Barker’s retelling gives Briseis back her voice and her freedom, imagining the happenings behind the scenes with the women as Greek heroes while soldiers warred with their Trojan counterparts. This magnificent novel inverts the traditional narrative, sending the war into the background and instead focuses on the experiences of the thousands of women wrested from their home and forced to survive in their new reality as slave girls and war trophies.

The Unwinding of the Miracle by Julie Yip-Williams (RM75.50)
There has been a recent spate of memoirs written by women documenting their unlikely ascent from questionable backgrounds into relatively better environs. We use the term ‘better’ advisedly because it somehow seems to diminish the value of their individual journeys and experiences, but we think it is probably suitable in the case of Yip-Williams who succumbed to cancer in 2018. Born blind in Vietnam in 1976, she narrowly escaped euthanasia planned by her grandmother only to be forced to flee because of the political upheaval following the establishment of the socialist republic. Eventually making her way to the US, she gains partial sight after undergoing surgery and beats all odds to become a Harvard-educated lawyer. She marries and starts a family only to be diagnosed with cancer in 2013. Inspiring and instructive, The Unwinding is a candid and humorous memoir of a life that was well-lived but unfortunately cut cruelly short.

The Water Cure by Sophie Mackintosh (RM69.95)
What if men were toxic, literally and figuratively? That’s the premise that Sophie Mackintosh’s haunting Booker-longlisted debut novel examines through Grace, Lia and Sky, three girls who live on an island with their parents, Mother and King. The sisters were raised to believe that men’s uncontrollable emotions and violence are the cause of the chemical destruction on the mainland, and they (the exception being their father) continue to pose as the greatest threats. To keep them healthy, the girls are forced to perform a series of elaborate purifying rituals, including the most extreme one, the water cure. But when the King disappears and three men wash ashore, a psychological cat-and-mouse game ensues, sexual tensions surface, and sibling rivalries erupt. This novel is a taut and riveting exploration of solidarity, sisterhood, the gender divide, and the illusion of safety.


This article appears in the March 2019 issue of FireFlyz, the in-flight magazine of Firefly airlines.