Introducing the Collins Modern Classics, a series featuring some of the most significant books of recent times, books that shed light on the human experience – classics which will endure for generations to come. Few books have had such an impact as Wild Swans: a popular bestseller which has sold more than 13 million copies and a critically acclaimed history of China; a tragic tale of nightmarish cruelty and an uplifting story of bravery and survival. Through the story of three generations of women in her own family – the grandmother given to the warlord as a concubine, the Communist mother and the daughter herself – Jung Chang reveals the epic history of China’s twentieth century.

Breathtaking in its scope, unforgettable in its descriptions, this is a masterpiece which is extraordinary in every way. 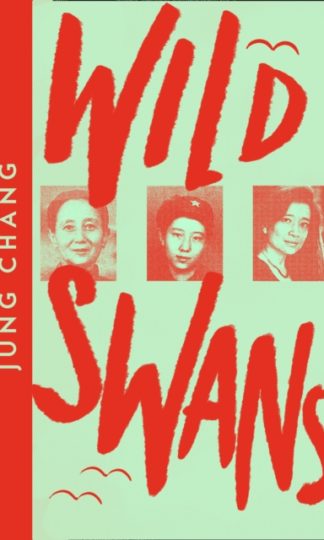 You're viewing: Wild Swans (Collins Modern Classics) RM57.95
Add to cart
Join Waitlist We'll alert you as soon as the product comes back in stock! Please leave your email address and quantity sought in the fields below.