Wake Me Up at Nine in the Morning

A thrilling journey through China’s dark criminal underworld, from a celebrated voice in Chinese literature

When Hongyang is found dead after a night of debauched drinking, it looks as if his reign of terror has finally come to an end.

Few in this insular community have much reason to mourn his passing: Hongyang is an infamous mob boss, a man with plenty of enemies. But now it seems that his years of crime have also earned him some very dangerous friends.

As his funeral draws near, those who knew him come together to look back on a life characterised by corruption, deceit and a flair for violence. Their recollections will keep Hongyang’s legacy alive, with terrifying consequences.

From the master of Chinese noir fiction comes this explosive new novel about the power of one man, unravelled by a tangled web of secrets. 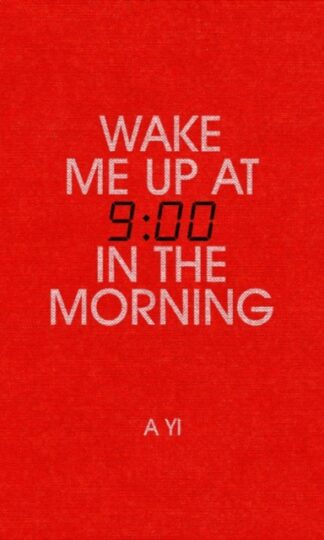 You're viewing: Wake Me Up at Nine in the Morning RM84.90
Add to cart
Join Waitlist We'll alert you as soon as the product comes back in stock! Please leave your email address and quantity sought in the fields below.