The Village of Eight Graves

Nestled deep in the mist-shrouded mountains, The Village of Eight Graves takes its name from a bloody legend: in the sixteenth century eight samurai, who had taken refuge there along with a secret treasure, were murdered by the inhabitants, bringing a terrible curse down upon their village. Centuries later a mysterious young man named Tatsuya arrives in town, bringing a spate of deadly poisonings in his wake. The inimitably scruffy and brilliant Kosuke Kindaichi investigates. 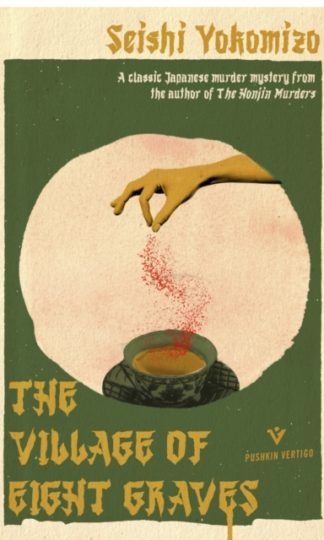 You're viewing: The Village of Eight Graves RM59.90
Add to cart
Join Waitlist We'll alert you as soon as the product comes back in stock! Please leave your email address and quantity sought in the fields below.