Take a ringside seat next to A. J. Liebling at some of the greatest fights in history. Here is Joe Louis’s devastating final match; Sugar Ray Robinson’s dramatic comeback; and Rocky Marciano’s rise to heavyweight glory. The heated ringside atmosphere, the artistry of the great boxers and the blows and parries of the classic fights are all vividly evoked in a volume described by Sports Illustrated as ‘the best American sports book of all time’.

‘A rollicking god among boxing writers … before Tom Wolfe and Hunter S. Thompson were out of diapers, Liebling was taking his readers on excursions through the hidden and often hilarious levels of this bruised subculture … the Master’ — Los Angeles Times 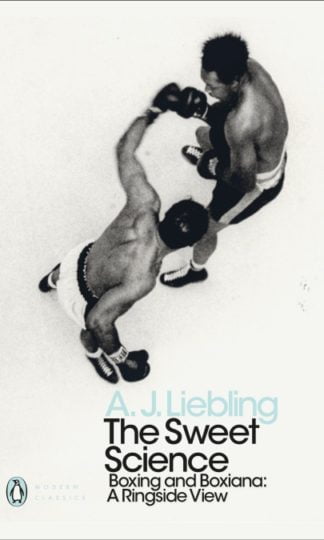 You're viewing: The Sweet Science RM57.90
Add to cart
Join Waitlist We'll alert you as soon as the product comes back in stock! Please leave your email address and quantity sought in the fields below.