‘The Sun Bird was beginning to travel fast, close to the edge of the whirlpool. They could look right down into the hollow of spinning water’

While flying over Africa’s New Sea, a water project in the heart of the Sahara desert, Mark Sunnet’s rocket plane crashes and is sucked through a hole in the desert floor into a strange, cavernous new world.

There, he and his partner Margaret encounter the survivors of an ancient race of underground dwellers whose whole existence is now threatened. Captured and forced to live with other prisoners taken from the surface, the pair know that they must escape before the waters above drown them all . . .

The Secret People, published in 1935, is John Wyndham’s first novel. 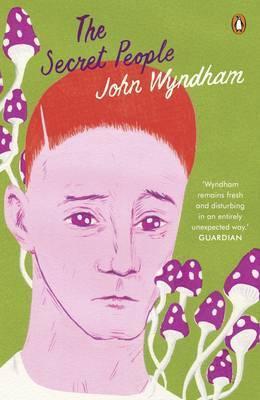 You're viewing: The Secret People RM49.50
Add to cart
Join Waitlist We'll alert you as soon as the product comes back in stock! Please leave your email address and quantity sought in the fields below.