A new edition of Richard Skinner’s classic novel about the life of Mati Hari, released to coincide with the 100-year anniversary of her death, October 2017.

When Margaretha Zelle, a young woman living in The Hague, answers a lonely hearts advertisement she becomes drawn into a relationship with an army captain twice her age. After a hasty wedding, they depart for Indonesia, where the marriage collapses amid infidelity and violence. Seeking a new life, Margaretha returns to Europe and travels to Paris, where she adopts the stage name Mata Hari, reinventing herself as an exotic dancer. In her new role she attracts the attention of numerous admirers, many of whom are officers, ready to share their secrets with a woman of notorious allure and intrigue, as Europe lurches towards explosive conflict. 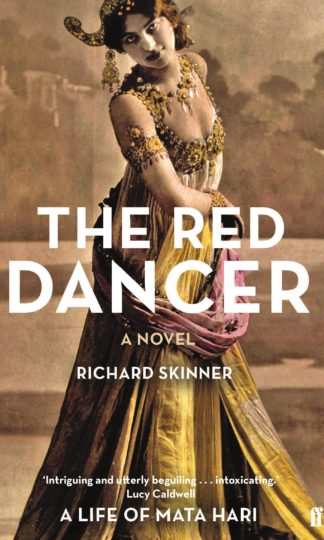 You're viewing: The Red Dancer RM52.50
Add to cart
Join Waitlist We'll alert you as soon as the product comes back in stock! Please leave your email address and quantity sought in the fields below.