The Interpreter from Java

What a great novel, its language and storytelling so light but also raw and lyrical. A tremendous writer. Read this book’ ADRIAAN VAN DIS.

Alan Noland discovers his father’s memoirs and learns the truth about the violent man he despised. In this unsparing family history, Alan distils his father’s life in the Dutch East Indies into one furious utterance. He reads about his work as an interpreter during the war with Japan, his life as an assassin, and his decision to murder Indonesians in the service of the Dutch without any conscience.

How he fled to the Netherlands to escape being executed as a traitor and met Alan’s mother soon after. As he reads his father’s story Alan begins to understand how war transformed his father into the monster he knew. Birney exposes a crucial chapter in Dutch and European history that was deliberately concealed behind the ideological facade of postwar optimism.

Readers of this superb novel will find that it reverberates long afterwards in their memory. 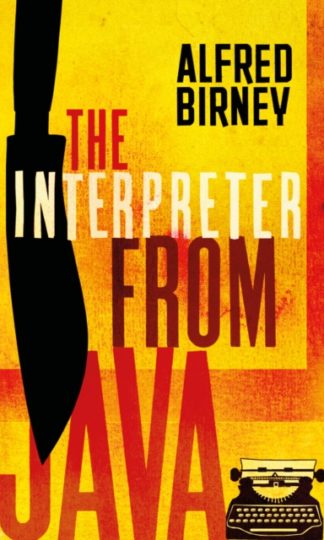 You're viewing: The Interpreter from Java RM54.90
Add to cart
Join Waitlist We'll alert you as soon as the product comes back in stock! Please leave your email address and quantity sought in the fields below.