A deluxe hardcover edition of the most famous science-fiction novel of all time–part of Penguin Galaxy, a collectible series of six sci-fi/fantasy classics, featuring a series introduction by Neil Gaiman

A human raised on Mars, Valentine Michael Smith has just arrived on planet Earth. Among his people for the first time, he struggles to understand the social mores and prejudices of human nature that are so alien to him, while his own “psi” powers–including telepathy, clairvoyance, telekenesis, and teleportation–make him a type of messiah figure among humans. Stranger in a Strange Land grew from a cult favorite to a bestseller to a classic in a few short years. The story of the man from Mars who taught humankind grokking and water-sharing–and love–it is Robert A. Heinlein’s masterpiece. 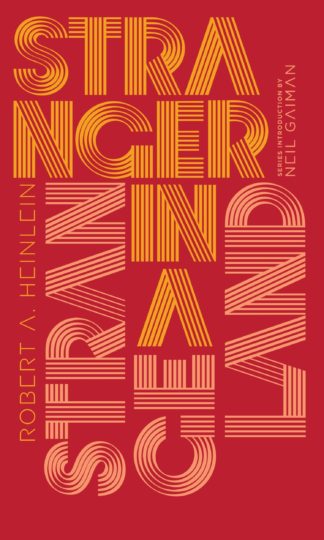 You're viewing: Stranger In A Strange Land (Penguin Galaxy Series) RM178.00
Add to cart
Join Waitlist We'll alert you as soon as the product comes back in stock! Please leave your email address and quantity sought in the fields below.