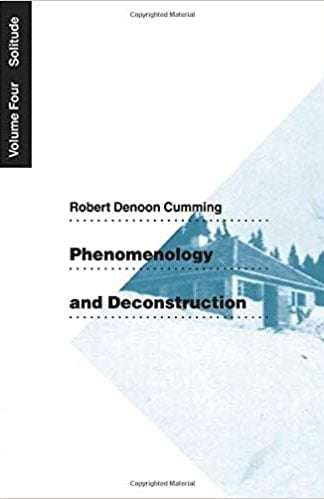 You're viewing: Phenomenology And Deconstruction Vol. 4 RM159.00
Add to cart
Join Waitlist We'll alert you as soon as the product comes back in stock! Please leave your email address and quantity sought in the fields below.