Out In The Open

A…humane and very beautiful book’ – Garth Greenwell, author of What Belongs to You

A young boy has fled his home. Crouched in his hiding place he hears the shouts of the men hunting him. When the search party has passed, what lies before him is an infinite, arid plain, one he must cross in order to escape those from whom he’s fleeing. One night he crosses paths with an old goatherd and from that moment nothing will ever be the same for either of them.

Out in the Open tells the story of a boy in a drought-stricken country ruled by violence. A closed world where names and dates don’t matter, where morals have drained away with the water. In this landscape the boy, not yet a lost cause, has the chance to learn the painful basics of judgement, or to live out forever the violence with which he grew up.

Winner of the European Union Prize for Literature 2016 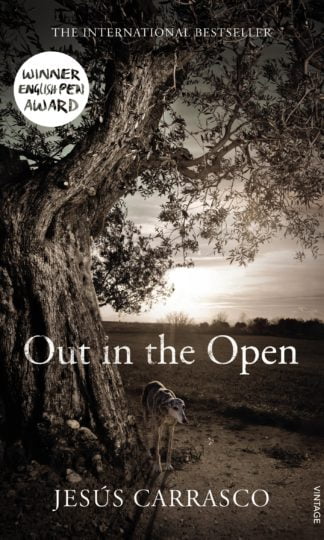 You're viewing: Out In The Open RM59.90
Add to cart
Join Waitlist We'll alert you as soon as the product comes back in stock! Please leave your email address and quantity sought in the fields below.