Beautifully packaged reissue of the vividly lyrical biography of Nietzsche that John Banville called ‘a major intellectual event’ In 1888, philosopher Friedrich Nietzsche moved to Turin. This would be the year in which he wrote three of his greatest works: Twilight of the Idols, The Antichrist, and Ecce Homo; it would also be his last year of writing. He suffered a debilitating nervous breakdown in the first days of the following year. In this probing, elegant biography of that pivotal year, Lesley Chamberlain undoes popular clichés and misconceptions about Nietzsche by offering a deeply complex approach to his character and work. Focusing as much on Nietzsche’s daily habits, anxieties and insecurities as on the development of his philosophy, Nietzsche in Turin offers a uniquely lively portrait of the great thinker, and of the furiously productive days that preceded his decline. 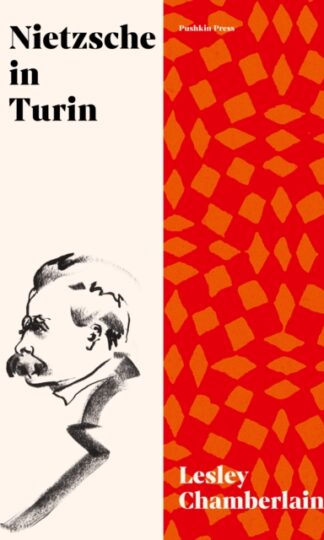 You're viewing: Nietzsche in Turin RM79.90
Add to cart
Join Waitlist We'll alert you as soon as the product comes back in stock! Please leave your email address and quantity sought in the fields below.