Kim Jiyoung, Born 1982 is the life story of one young woman born at the end of the twentieth century and raises questions about endemic misogyny and institutional oppression that are relevant to us all. Riveting, original and uncompromising, this is the most important book to have emerged from South Korea since Han Kang’s The Vegetarian. 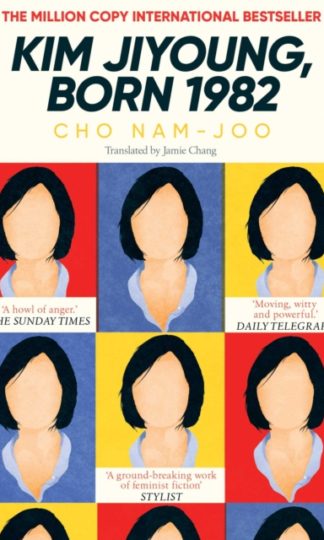 You're viewing: Kim Jiyoung, Born 1982 RM56.50
Add to cart
Join Waitlist We'll alert you as soon as the product comes back in stock! Please leave your email address and quantity sought in the fields below.