A young man leans over the railings of the ocean liner bound for the exotic shores of Penang. It is early in the 1930s and Dr Alexander Mackay is on his way to take up his post running a maternity hospital in the colony.

During the voyage he meets two beautiful sisters and the seeds of a scandal are sown. Seventy years later Edward Mackay wakes after a major brain trauma. In the hazy shadowlands of illness, he conjures the figure of his dead father, a man he knew so little about.

This near-death experience provokes a move to the wilds of Orkney, where Edward joins a project to harness the tides around the island as a renewable source of energy. But in the tight-knit island community passions also run high. 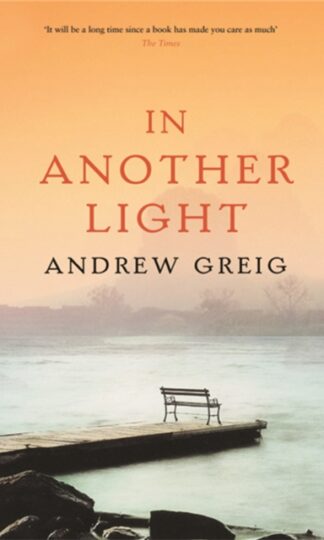 You're viewing: In Another Light RM54.90
Add to cart
Join Waitlist We'll alert you as soon as the product comes back in stock! Please leave your email address and quantity sought in the fields below.