Set in the last shanty town of Hong Kong before the fraught 1997 handover from Britain to China, Diamond Hill follows the return of a recovering heroin addict, Buddha, as he tries to salvage what’s left from a place he hoped to forget.

Diamond Hill was once the ‘Hollywood of the Orient’, butisnow an eyesore in the middle of a glitzy financial hub. Buddhist nuns, drug gangs, property developers, the government and foreign powersare all vying for power, each wanting to stake their claim on the land.

Buddha finds himself crossing swords with the Iron Nun, fighting for her nunnery; a disturbed novice, Quartz, who is fleeing her past; a faded film actress called Audrey Hepburn; and Boss, a teenage gang leader with a big mouth and even bigger plans, plotting to escape what she calls ‘the death of Hong Kong’.

Kit Fan’s hard-hitting and exhilarating debut is a requiem for a disappearing city, and a meditation on powerlessness, religion, colonialism and displacement.

It explores the price of forgetting and how the present is ultimately always entangled in the past. 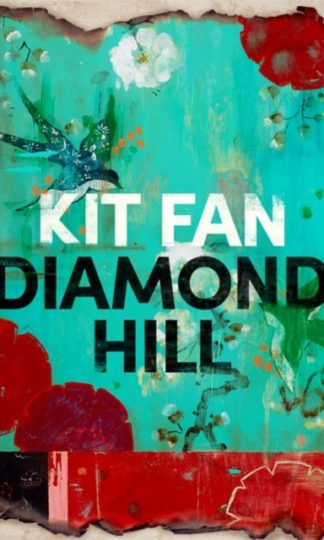 You're viewing: Diamond Hill RM79.90
Add to cart
Join Waitlist We'll alert you as soon as the product comes back in stock! Please leave your email address and quantity sought in the fields below.