R. Martin. The final confrontation between new and old gods, with humanity caught in the middle.

The new and old gods agree to meet in the centre of America to exchange the body of the old gods’ fallen leader – heading towards the inevitable god war in this final arc to the bestselling comic series. This volume collects the third nine issues of the seminal American Gods comic book series. 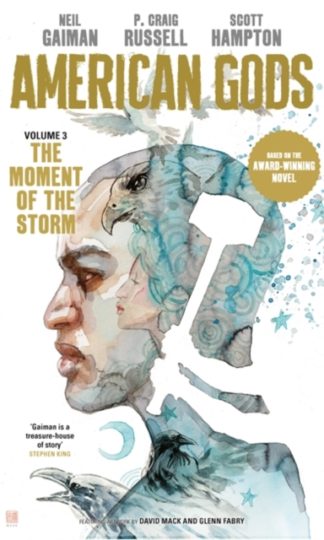 You're viewing: American Gods: The Moment Of The Storm (American Gods comic book #3) RM119.90
Add to cart
Join Waitlist We'll alert you as soon as the product comes back in stock! Please leave your email address and quantity sought in the fields below.