San Francisco, 2017. In an alternate time track, Hillary Clinton won the election and Donald Trump’s political ambitions were thwarted. London, 22nd century. Decades of cataclysmic events have killed 80 per cent of humanity. A shadowy start-up hires a young woman named Verity to test a new product- a ‘cross-platform personal avatar’ that was developed by the military as a form of artificial intelligence. Meanwhile, characters in the distant future are using technological time travel to interfere with the election unfolding in 2017. . . 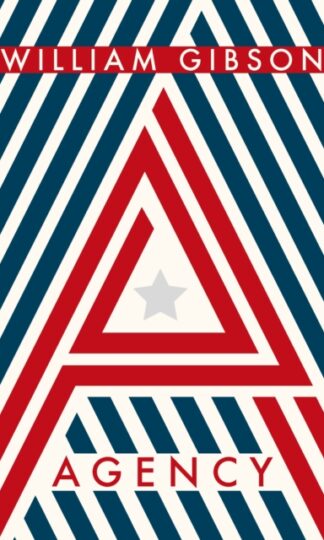 You're viewing: Agency RM84.95
Add to cart
Join Waitlist We'll alert you as soon as the product comes back in stock! Please leave your email address and quantity sought in the fields below.