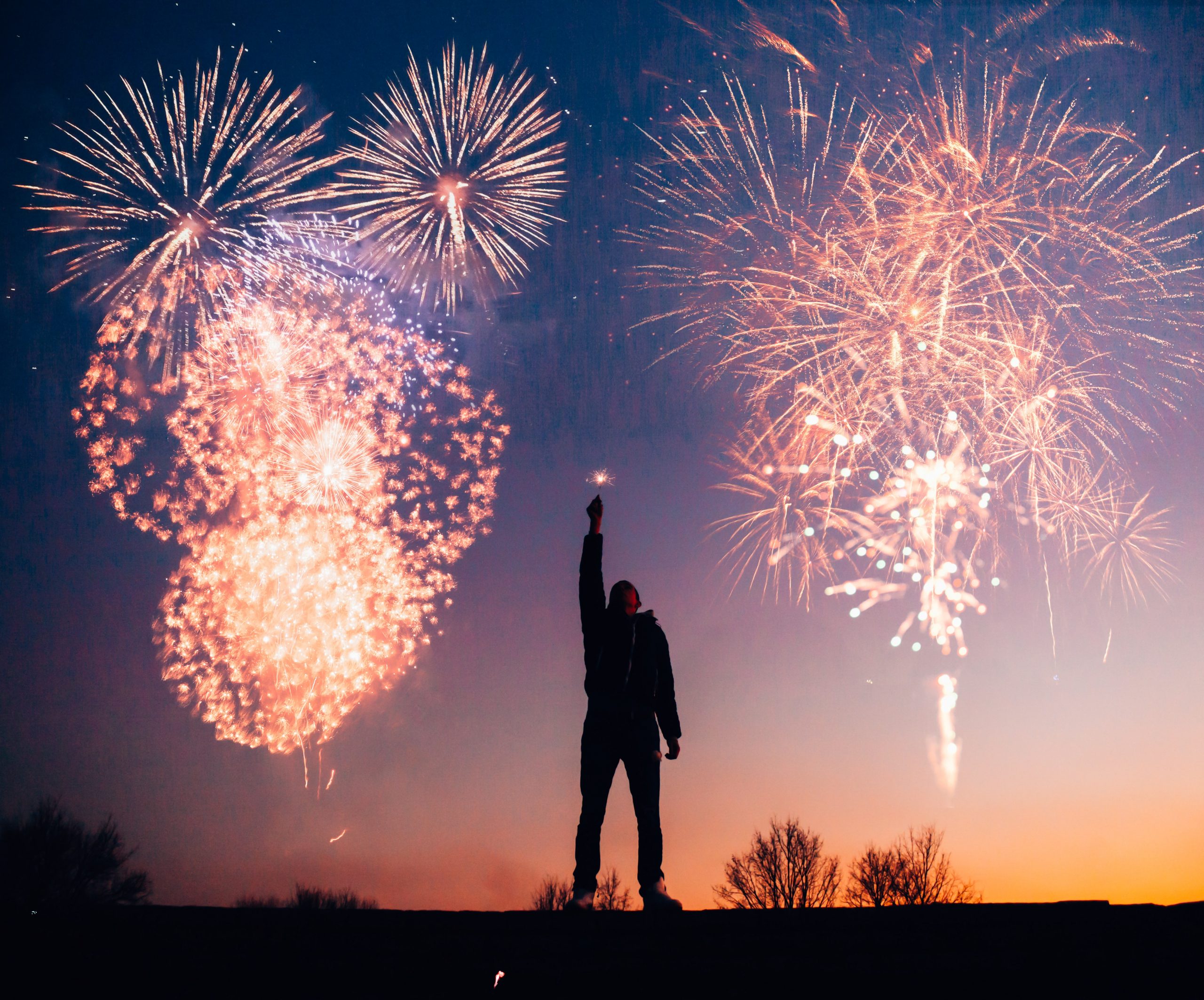 Independence — of a nation, state, individual — has been and remains a rich literary theme for writers. With its promise of irruptions, both gentle and seismic, and of vistas renewed, independence is a heady dive into the unknown. In the spirit of Merdeka, here are our picks of books with this theme.

Tunku: His Life and Times by Sheppard Mubin (RM59.90)
The seminal biography of Tunku Abdul Rahman Putra Al-Haj (1903-1990), the first Prime Minister of Malaysia, has been republished in 2019 for a new audience. Chronicling his ancestry, early childhood, education, initiation into politics and culminating with his crowning achievement as the principal architect of Malaya’s independence, Sheppard’s biography is a complete portrait of Malaysia’s ‘Bapa Kemerdekaan’. With his political acumen and influence with both the colonial administrators and local political warlords, Tunku spearheaded the transformation of Malaysia into a multi-racial nation state premised on the ideals of tolerance, moderation and intercommunal harmony. Held in high regard both in his own country and in Britain where he read law and history, Tunku remains the foremost political leader of Malaysia and deserves his place in the annals of Malaysian history.

Midnight’s Furies by Nisid Hajari (RM63.95)
For those familiar with the history of South Asia, the word ‘partition’ immediately recalls the bloody massacres and episodes of sectarian violence which marred what should have been a glorious moment of liberation. Instead, Indian independence and the birth of Pakistan would herald the deaths of unknown hundreds of thousands — some put the figure at millions — and the displacement of up to 14 million citizens of the former British Raj. Rarely has a political decision come at so heavy a price, with much of it due, according to the author, Jawaharlal Nehru’s mistaken assumption that the Indians were an inherently nonviolent, peaceful people. Midnight’s Furies is a blow-by-blow narrative of the events leading up to Partition, with particular emphasis on three of the key figures: Jawaharlal Nehru, Mohandas Ghandi and Mohammad Ali Jinnah. Hajari also explores the lasting legacy of Partition on Indian/Pakistani realpolitik making the book invaluable reading for those looking for a better understanding of the current tensions in the region.

Leaves of Grass by Walt Whitman (RM78.90)
Whitman — arguably the father of American poetry but undoubtedly the quintessential American poet — published Leaves of Grass in 1855 as the young United States of America approached its first centenary. Although the new world was still gripped by the tyranny of the old world, one can imagine the spirit of promise and liberty suffusing the atmosphere following the nation’s break with old mother Europe. Leaves of Grass, Whitman’s celebration of his philosophy of life and humanity, is very much the spontaneous expression of this freedom and independence, celebrating sensual pleasure at a time when “such candid displays were considered immoral”. The individual, liberated and free, stands at the centre of Whitman’s poetry, and is elevated both in body and mind in its communion with nature untamed. It may seem unlikely today, but Leaves of Grass was castigated as obscene and puerile when it was first published — always a decent sign of good poetry.

Exit West by Mohsin Hamid (RM49.95)
Mohsin Hamid’s Exit West is a novel of extraordinary breadth. Nominally a love story, it nevertheless covers much ground in this story of a pair of young lovers seeking to liberate themselves from the tyranny of war whatever the cost. Saeed and Nadia meet and fall in love in a conservative Islamic state that has grown increasingly dangerous. Things come to a head when Saeed’s mother is murdered — the innocent victim of sectarian violence — and the young couple decide that it is time to make a run for it. At around the same time, mysterious portals have appeared in doorways around the world. These wormholes transcend space and time to lead to safer, more prosperous countries in the West. Unsurprisingly, these portals become invaluable passageways to the West, and Saeed and Nadia eventually find themselves holed up in a posh part of the UK, which quickly becomes an immigrant enclave. A fascinating read with lessons about how walls and barriers are not going to be sufficient in stopping those truly motivated to escape and seek out liberty.

A People’s History of Malaysia by Syed Husin Ali (RM30)
The history of Malaysia’s formation is dominated by the key figures of the day. However, this is by no means a complete account of the nation, with the role of less distinguished men and women making up the workers, students and activities that have contributed no less effort in the establishment of the country. Dr Syed Husin Ali, a veteran of Malaysian politics and an academic, corrects this oversight in A People’s History of Malaysia, which attempts to fill the gaps and provides a narrative of the development of nationalism, the rise of mass-based politics and of independence movements begun by workers, women, students and indigenous peoples in forming our nation state. Admittedly an introductory work to the complex issues raised in within its pages, A People’s History nevertheless remains a good introduction to the less touted aspects of the Malaysian independence movement.

This article appears in the August 2019 issue of FireFlyz, the in-flight magazine of Firefly airlines.

Category: Lit Review
Tags: book review, lit review
Leave a Reply Cancel reply
Join Waitlist We'll alert you as soon as the product comes back in stock! Please leave your email address and quantity sought in the fields below.