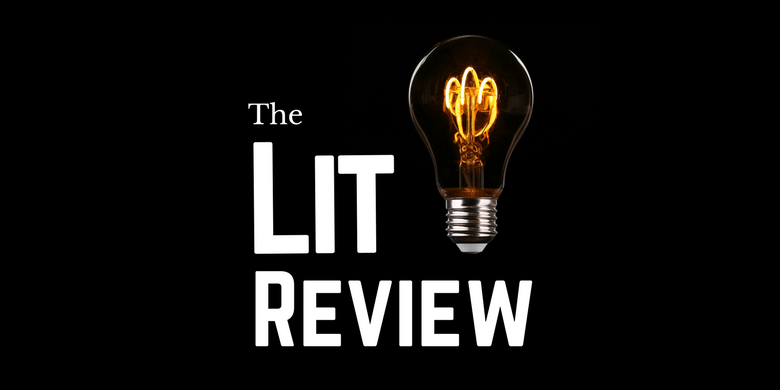 What: Young Willie Lincoln, the most beloved child of the 16th US President Abraham Lincoln’s children, is dead. For one night, he finds himself in the bardo — that intermediate space between life and death in the Nepali tradition — mingling with other of his ilk. The dead who remain (they are slightly freaky a la Beetlejuice) are unaccepting of their fate; they believe they aren’t dead but merely ‘sick’ and their coffins are ‘sick-boxes’ where they recuperate. They cling on because they believe that they can be healed of their ‘ailment’ and thereby return to the material life that they are unable to give up.

Although most young children tend not to linger on in the bardo, Willie, believing that he has instruction from his father to stay, resists the call to move on. However, his guides in the bardo — a homosexual suicide, a printer engorged with lust and a terrified man of the cloth — know that to remain and wallow would bring about a grievous end to the boy. Matters are made worse by late night visit of Willie’s grief-stricken father, which convinces the young boy that his waiting is justified.

Why: Lincoln in the Bardo is one of the most deserving Booker prize winners in recent memory. Centrally a study of grief, suffering and loss, it is also the role of attachment in contributing to these psychological states. Lincoln in the Bardo is an explication of the Buddhist concept of suffering as a self-inflicted pain brought about by the inability to separate the essential self from its desires. Being caught up in the tendrils of attachment prevents the ensnared from pursuing good, final ends — or again in the Buddhist tradition, from pursuing enlightenment. Attachment is fundamentally selfish, and the selfishness manifests physically in those unwilling to leave the bardo, i.e. those unwilling to set down their lives in the ‘former place’. Willie’s guides, for the first time in a long time, find themselves in a position to go beyond themselves to see that the young boy ‘passes on’.

Saunders’ narrative structure takes a little getting used to at the onset. He uses a pastiche of actual works to set the context for the night Willie dies, filling in the missing bits with his own accounts. He borrows extensively from the copious amount of Lincoln literature to set the background, revealing not only just how divided opinions over Lincoln and the Civil War were at the time, but also the fundamental untrustworthiness of eye-witness accounts. These divergent accounts are scattered throughout the novel, but a particularly telling one was a passage where these various eye-witnesses failed to provide a single, coherent account of the moon the evening before Willie died:

Many guests especially recalled the beautiful moon that shone that evening. (In A Season of War and Loss by Ann Brighney)
In several accounts of the evening, the brilliance of the moon is remarked upon. (In Long Road to Glory by Edward Holt)
There was no moon that night and the sky was heavy with clouds. (Wickett, op. cit.)
A fat green crescent hung above the mad scene like a stolid judge, inured to all human folly. (In My Life by Dolores P. Leventrop)

Nevertheless, the various individual voices, each tinged with their own specific set of attachments and back stories create a greater texture to the novel by providing, in various times and places, comedic relief, lush historic background and character tension to the overall narrative. But perhaps the winningest element of the novel is Saunders’ descriptions of loss and grieving — the beloved are not easy to give up.

Best/Worst Line: “’This is the hardest trial of my life,’ he confessed to the nurse, and in a spirit of rebellion this man, overweighted with care and sorrows, cried out: ‘Why is it? Why is it?'”

Verdict: A masterful study of loss, longing, grief and suffering with a touch of the whacky. Touching, funny and poignant. (9.5/10)

Trivia: The movie rights for Lincoln in the Bardo have been acquired by Megan Mullaly and Nick Offerman. No cast, director or release date available as yet. It is a dark and atmospheric piece with fantastical elements, and would require the disciplined whimsy of someone like Guillermo del Toro. Just say no to Tim Burton.