Woman Running in the Mountains

Set in 1970s Japan, this tender and poetic novel about a young, single mother struggling to find her place in the world is an early triumph by a modern Japanese master.

Alone at dawn, in the heat of midsummer, a young woman named Takiko departs on foot for the hospital to give birth to a baby boy. Her pregnancy, the result of a casual affair with a married man, is a source of sorrow and shame to her abusive parents.

For Takiko, however, it is a cause for reverie. Her baby, she imagines, will be hers and hers alone, a challenge but also an instrument for her long-wished-for independence. Takiko’s first year as a mother is filled with the intense bodily pleasures and pains that come from caring for a newborn, learning how to accommodate him. At first Takiko seeks refuge in the company of other women, in the maternity hospital, in her son’s nursery, but as he grows, her life becomes less circumscribed, expanding outward into previously unknown neighborhoods in her city and then beyond, into the countryside, toward a mountain that captures her imagination and feeling for a wilder freedom.

First published in Japan in 1980, Woman Running in the Mountains is as urgent and necessary an account today of the experience of the female body and of a woman’s right to self-determination. 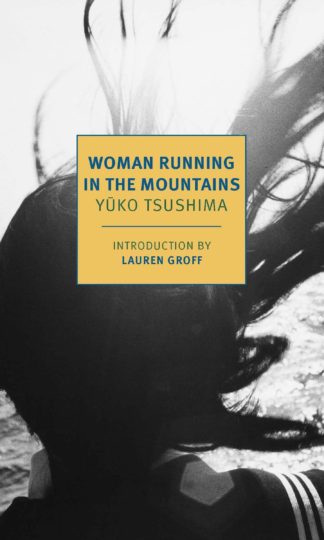 You're viewing: Woman Running in the Mountains RM84.50
Add to cart
Join Waitlist We'll alert you as soon as the product comes back in stock! Please leave your email address and quantity sought in the fields below.