One of Endo’s most unusual and powerful novels is set largely in a modern hospital, with themes and scenes that eerily seem to predate “Never Let Me Go” A jaded businessman has a chance encounter with the doctor son of his best friend at school, Ozu, and memories are stirred of a former love interest of Ozu’s, Aiko. The son of his friend proves to be contemptuous of the outmoded values of his father’s world and ruthless in pursuit of success at his hospital. The story reaches a terrible climax when Aiko, now a middle-aged cancer-sufferer, is admitted to the hospital and Ozu leads the way in experimenting on her with dangerous drugs. 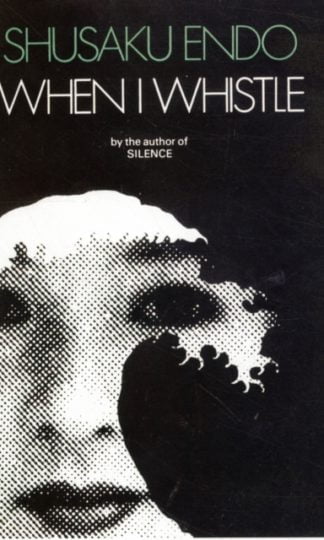 You're viewing: When I Whistle RM62.90
Add to cart
Join Waitlist We'll alert you as soon as the product comes back in stock! Please leave your email address and quantity sought in the fields below.