Turkey: A Past Against History

From its earliest days, the dominant history of the Turkish Republic has been one of national self-determination and secular democratic modernization. The story insisted on total rupture between the Ottoman Empire and the modern Turkish state and on the absolute unity of the Turkish nation. In recent years, this hermetic division has begun to erode, but as the old consensus collapses, new histories and accounts of political authority have been slow to take its place.

In this richly detailed alternative history, Christine M. Philliou focuses on the notion of political opposition and dissent―muhalefet―to connect the Ottoman and Turkish periods. Taking the perennial dissident Refik Halid Karay as a subject, guide, and interlocutor, she traces the fissures within the Ottoman and the modern Turkish elite that bridged the transition. Exploring Karay’s political and literary writings across four regimes and two stints in exile, Philliou upends the official history of Turkey and offers new dimensions to our understanding of its political authority and culture. 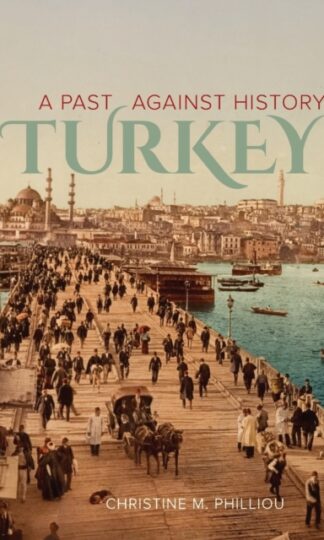 You're viewing: Turkey: A Past Against History RM175.00
Add to cart
Join Waitlist We'll alert you as soon as the product comes back in stock! Please leave your email address and quantity sought in the fields below.