The Woman In The Dunes

Dazzlingly original, Kobo Abe’s The Woman in the Dunes is one of the premier Japanese novels in the twentieth century, and this Penguin Classics edition contains a new introduction by David Mitchell, author of Cloud Atlas.

Niki Jumpei, an amateur entomologist, searches the scorching desert for beetles. As night falls he is forced to seek shelter in an eerie village, half-buried by huge sand dunes. He awakes to the terrifying realisation that the villagers have imprisoned him with a young woman at the bottom of a vast sand pit. Tricked into slavery and threatened with starvation if he does not work, Jumpei’s only chance is to shovel the ever-encroaching sand – or face an agonising death. Among the greatest Japanese novels of the twentieth century, The Woman in the Dunes combines the essence of myth, suspense, and the existential novel. 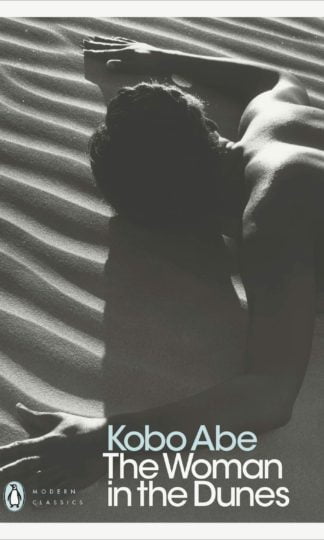 You're viewing: The Woman In The Dunes RM57.95
Add to cart
Join Waitlist We'll alert you as soon as the product comes back in stock! Please leave your email address and quantity sought in the fields below.