As the first volume in a trilogy, The Three Kingdoms: The Sacred Oath introduces Liu Bei and his brothers-in-arms Zhang Fei and Guan Yu, whose allegiance is sorely tested in a society in which each group is fighting for its own survival. 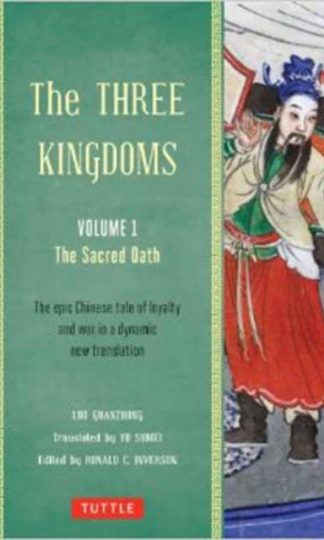 You're viewing: The Three Kingdoms Vol 1: Sacred Oath RM75.90
Add to cart
Join Waitlist We'll alert you as soon as the product comes back in stock! Please leave your email address and quantity sought in the fields below.