The Largesse Of The Sea Maiden

“Ranks with the best fiction published by any American writer during this short century.”—New York

The Largesse of the Sea Maiden is the long-awaited new story collection from Denis Johnson. Written in the luminous prose that made him one of the most beloved and important writers of his generation, this collection finds Johnson in new territory, contemplating the ghosts of the past and the elusive and unexpected ways the mysteries of the universe assert themselves.

Finished shortly before Johnson’s death, this collection is the last word from a writer whose work will live on for many years to come. 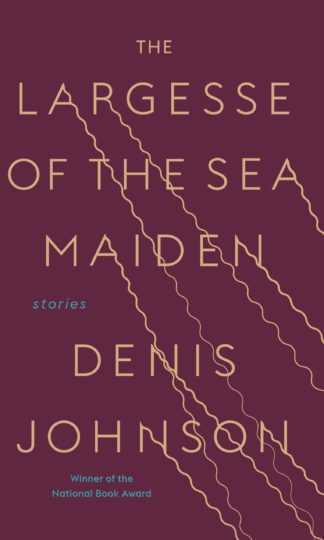 You're viewing: The Largesse Of The Sea Maiden RM89.90
Add to cart
Join Waitlist We'll alert you as soon as the product comes back in stock! Please leave your email address and quantity sought in the fields below.