One of Stevenson’s most famous and enduringly popular works, the Strange Case of Dr Jekyll and Mr Hyde describes the mysterious relationship between a respectable and affable doctor and his brutal associate. Set in the grimy streets of Victorian London, this tale of murder, split personality and obscure science, with its chilling final revelation, became an instant horror classic when it was first published in 1886, and has enthralled and terrified generations of readers ever since. This volume also contains seven other Gothic stories by Stevenson – such as `The Body Snatchers’, `Markheim’ and `Olalla’ – showcasing the author’s mastery of the horror genre and his interest in both the otherworldly and the strange ways the human brain can distort reality. 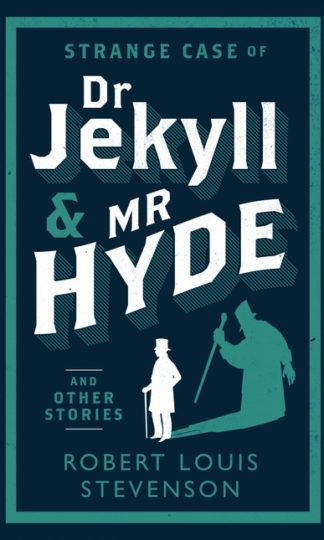 You're viewing: Strange Case Of Dr Jekyll And Mr Hyde RM34.90
Add to cart
Join Waitlist We'll alert you as soon as the product comes back in stock! Please leave your email address and quantity sought in the fields below.