We live in a golden era of protest; from the Extinction Rebellion protests in the UK to the anti-gun rallies in the US, people are taking to the streets around the globe, standing up to governments that have fallen out of step with the popular mood. This anthology challenges 20 acclaimed authors to get under the skin of key moments of British protest, working closely with historians, crowd scientists, and activists. From Boudicea’s revolt against Roman occupation in 45 AD to the protests that followed the Grenfell Tower tragedy in 2017, these short stories reimagine each event through the eyes of the people involved, illuminating the human side of history. 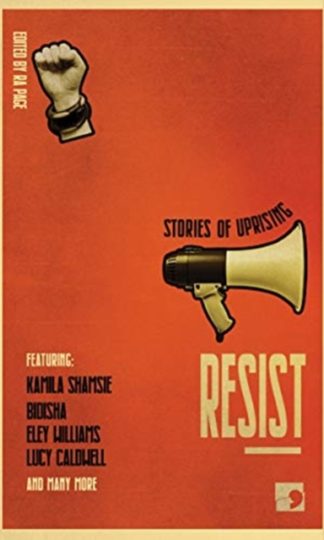 You're viewing: Resist: Stories of Uprising RM114.90
Add to cart
Join Waitlist We'll alert you as soon as the product comes back in stock! Please leave your email address and quantity sought in the fields below.