Out of Print Pouch: Underground Railroad

“The first time Caesar approached Cora about running north, she said no.”

Colson Whitehead’s The Underground Railroad has received a number of awards, including the 2017 Pulitzer Prize for Fiction and the 2016 National Book Award for Fiction. It is now an Amazon Prime series, written and directed by Barry Jenkins. 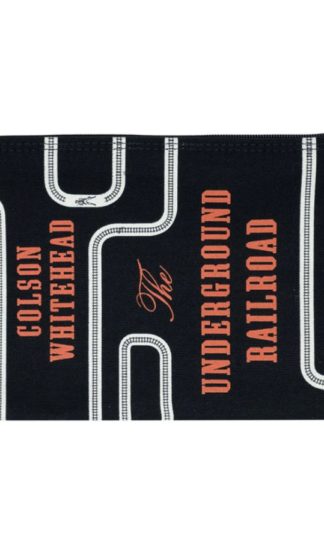 You're viewing: Out of Print Pouch: Underground Railroad RM59.90
Add to cart
Join Waitlist We'll alert you as soon as the product comes back in stock! Please leave your email address and quantity sought in the fields below.