When Anita Naakka jumps in front of an oncoming train, her daughter, Norma, is left alone with the secret they have spent their lives hiding: Norma has supernatural hair, sensitive to the slightest changes in her mood–and the moods of those around her–moving of its own accord, corkscrewing when danger is near. And so it is her hair that alerts her, while she talks with a strange man at her mother’s funeral, that her mother may not have taken her own life. Setting out to reconstruct Anita’s final months–sifting through puzzling cell phone records, bank statements, video files–Norma begins to realise that her mother knew more about her hair’s powers than she let on: a sinister truth beyond Norma’s imagining. 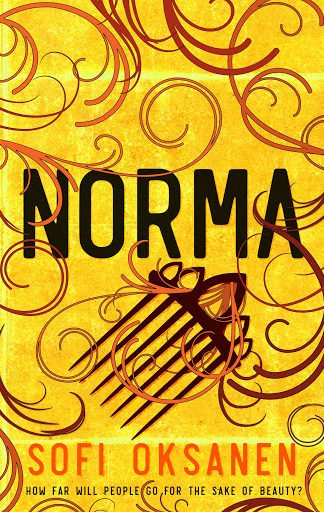 You're viewing: Norma RM54.90
Add to cart
Join Waitlist We'll alert you as soon as the product comes back in stock! Please leave your email address and quantity sought in the fields below.