WITH AN INTRODUCTION BY GARY YOUNGE ‘The most important and celebrated novel of Negro life to have appeared in America’ James Baldwin Reckless, angry and adrift, Bigger Thomas has grown up trapped in a life of poverty in the slums of Chicago. But a job with the affluent Dalton family, draws Bigger into a milieu in which his impulses and insecurities compound with horrifying consequences. Hunted by citizen and police alike, and baited by prejudiced officials, Bigger finds himself the cause célèbre in an ever-narrowing endgame. First published in 1940, Native Son shocked readers with its candid depiction of violence and confrontation of racial stereotypes. It went on to make Richard Wright the first bestselling black writer in America. 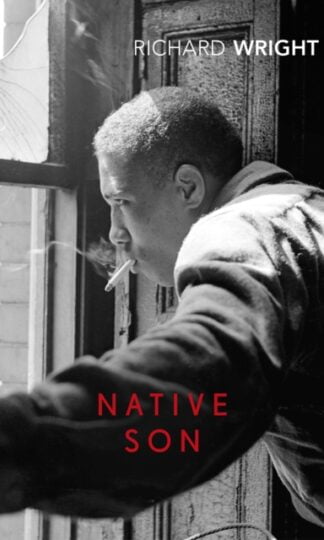 You're viewing: Native Son RM69.90
Add to cart
Join Waitlist We'll alert you as soon as the product comes back in stock! Please leave your email address and quantity sought in the fields below.