When the young Ishmael gets on board Captain Ahab’s whaling ship, little does he suspect that the mission on which he is about to embark is the fulfilment of his master’s obsessive desire for revenge on Moby Dick, a white whale who has already claimed countless human victims and destroyed many fleets. With some sinister crew members in their midst and the hazardous conditions of the sea to contend with, the expedition becomes increasingly dangerous the closer it gets to its quarry. One of the great American novels, if not the greatest, Moby Dick epically combines rip-roaring adventure, a meticulously realistic portrayal of the whaling trade and a profound philosophical disquisition on the nature of good and evil. 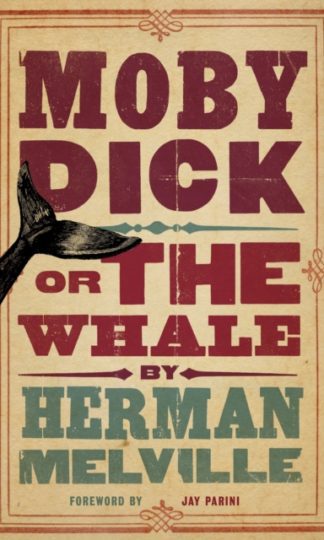 You're viewing: Moby Dick RM39.90
Add to cart
Join Waitlist We'll alert you as soon as the product comes back in stock! Please leave your email address and quantity sought in the fields below.