In the seventeen years since the ‘creatures’ appeared, many people have broken that rule. Many have looked. Many have lost their minds, their lives, their loved ones.

In that time, Malorie has raised her two children – Olympia and Tom – on the run or in hiding. Now nearly teenagers, survival is no longer enough. They want freedom.

When a census-taker stops by their refuge, he is not welcome. But he leaves a list of names – of survivors building a future beyond the darkness – and on that list are two names Malorie knows.

Two names for whom she’ll break every rule, and take her children across the wilderness, in the hope of becoming a family again. 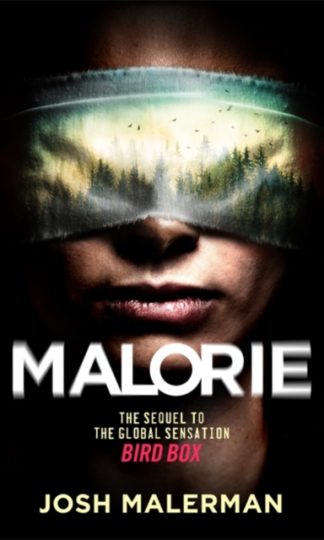 You're viewing: Malorie RM75.90
Add to cart
Join Waitlist We'll alert you as soon as the product comes back in stock! Please leave your email address and quantity sought in the fields below.