Guerrilla warfare is a war of the masses, a war of the people’First published in 1961, following the successful Cuban Revolution, this is Che Guevara’s handbook for guerrilla war. It covers strategy, tactics, terrain, organization of an army, logistics, field medical treatment, intelligence, propaganda and training, and focuses on seven ‘golden rules’ of guerrilla warfare. Widely studied both by insurrectionist movements and those who have tried to suppress them, this is the key text to understand how revolutions can be fought and won by ordinary people. 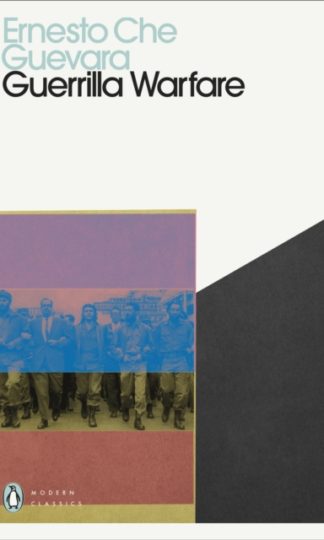 You're viewing: Guerrilla Warfare RM57.95
Add to cart
Join Waitlist We'll alert you as soon as the product comes back in stock! Please leave your email address and quantity sought in the fields below.