Diary of a Murderer and Other Stories

Kim Byeongsu is losing his mind. Quite literally. He keeps forgetting the little things in life, like basic words, whether or not he has a dog, the last time he killed someone…

In his prime, Byeongsu was one of the best murderers around, spending years obsessively trying to perfect his technique, only killing in the pursuit of artistry. And then he gave it all up to be a dedicated father to his adopted-daughter, Eunhui. Now though, suffering from the onset of dementia, he decides to come out of retirement one last time and for one final target: his daughter’s boyfriend, who he believes is a serial killer just like him. 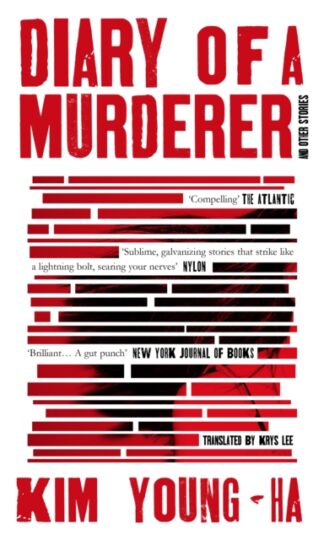 You're viewing: Diary of a Murderer and Other Stories RM62.90
Add to cart
Join Waitlist We'll alert you as soon as the product comes back in stock! Please leave your email address and quantity sought in the fields below.