…after all, natives were natives – interesting, no doubt, but finally … an inferior people’

Based on his experiences as a policeman in Burma, George Orwell’s first novel is set during the end days of British colonialism, when Burma is ruled from Delhi as part of British India. In the fictional district of Kyauktada, based on Kathar, U Po Kyin, a corrupt Burmese magistrate, is planning to destroy the reputation of the Indian Dr Veraswami.

The doctor’s main protection is his friendship with John Flory who, as a European, has higher prestige. Dr Veraswami wants the privilege of becominga member of the British club because he thinks that if his standing with the Europeans is good, U Po Kyin’s intrigues against him will not prevail. U Po Kyin begins a campaign to persuade the Europeans that the doctor holds disloyal, anti-British opinions, and believes anonymous letters with falsestories about the doctor ‘will work wonders’. 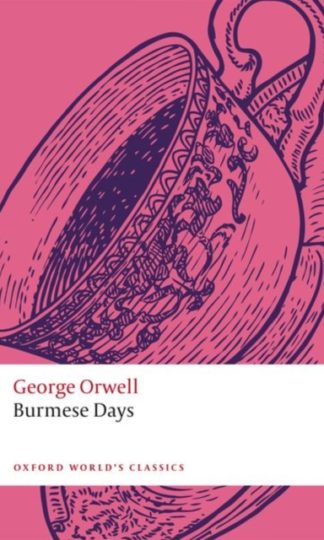 You're viewing: Burmese Days RM52.90
Add to cart
Join Waitlist We'll alert you as soon as the product comes back in stock! Please leave your email address and quantity sought in the fields below.