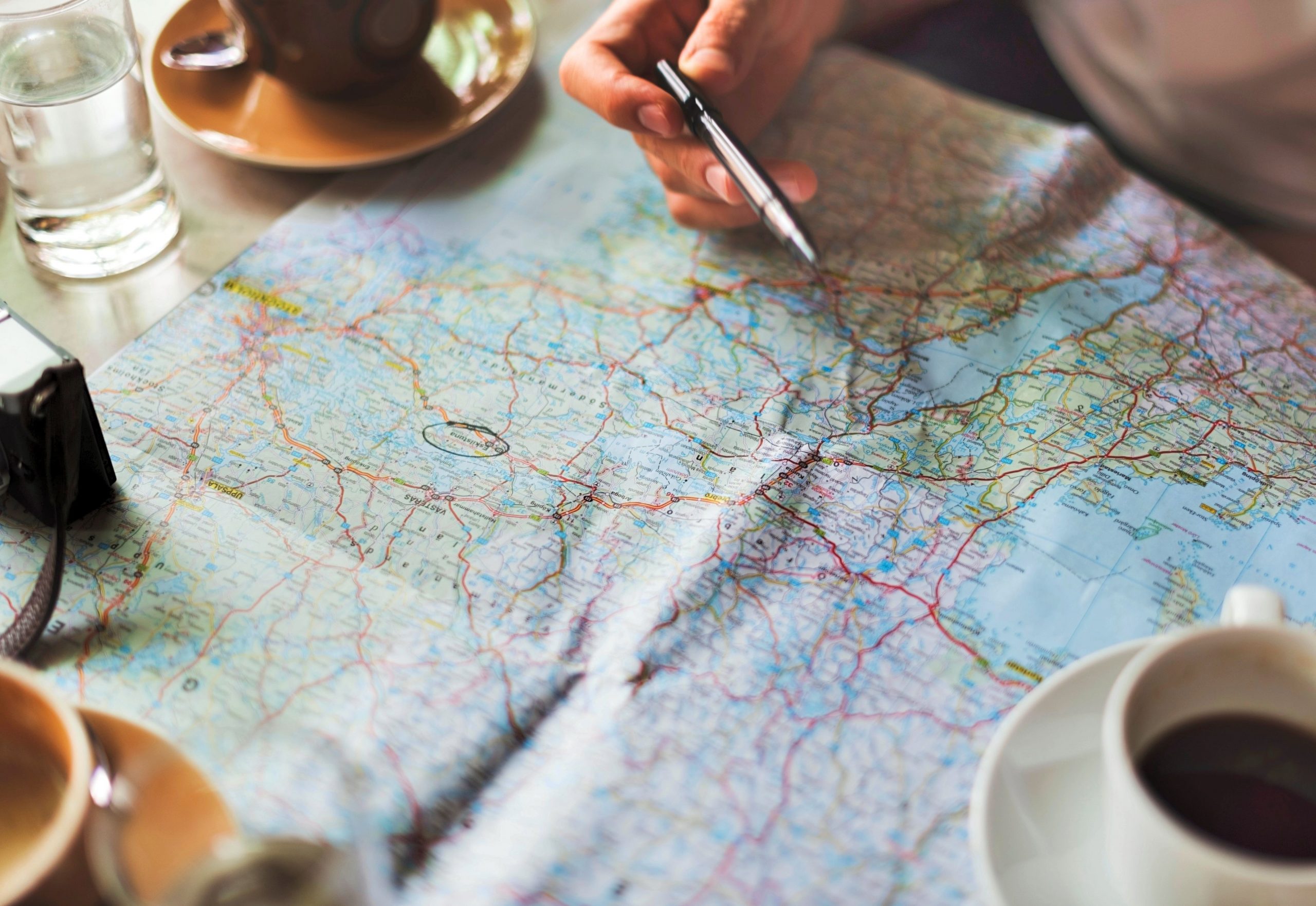 Travel has captured humanity’s imagination since time immemorial. Driven by the need for discovery, travel promises — even if doesn’t always deliver — an encounter with vistas new and strange, and truths of the soul which resonate across cultures and across time. As the American poet Walt Whitman once put it,

Allons! whoever you are come travel with me!
Traveling with me you find what never tires.

Curiosities and Splendour: An anthology of classic travel literature by Lonely Planet (RM109.90)
This is a wonderful collection of classic travel writing from great authors and adventurers including Mark Twain, Robert Byron, Edith Wharton and Charles Dickens. Collecting tales from a time when travel was deemed a dangerous and even foolhardy enterprise, this anthology captures a period of time when most of the world remained an unknown quantity. These writings and reports were the only insight that most of the general public would ever have to far-flung places including the new world, the Middle East, Scandinavia and the South Pacific. Each author and their writing is introduced by editor Mark Mackenzie, who gives context to the work and provides an insightful look into how travel has changed since they were originally published. A perfect collection of tales for travellers new and old to remind them of the value of discovery and curiosity.

A Year in Provence by Peter Mayle (RM54.95)
Peter Mayle relocated to Provence, France in the late 1980s to write his novel. Alas, the novel was never finished as he was overtaken and overwhelmed by the pleasures and challenges of Provençal life. Instead, he leaves behind A Year in Provence, a witty and warmhearted account of realising a long-cherished dream and actually move into a 200-year-old stone farmhouse in the remote country of the Lubéron with his wife and two large dogs. He endures January’s frosty mistral as it comes howling down the Rhône Valley, discovers the secrets of goat racing through the middle of town, and delights in the glorious regional cuisine. A Year in Provence transports us into all the earthy pleasures of Provençal life and lets us live vicariously at a tempo governed by seasons, not by days. Mayle died in 2018 and a new collection of his reflections was published posthumously as My Twenty-Five Years in Provence. Nevertheless, the original book remains a superior account and remains a travel classic till this day.

Super Sushi Ramen Express by Michael Booth (RM79.90)
Malaysians love travel, food and all things Japanese. In fact, we have a friend who makes an annual pilgrimage to Japan as part of his quest to sample as many ramen restaurant as he can for reasons known only to himself. Indeed, ask most Malaysians who travel to Japan and the quest for good, authentic Japanese food invariably pops up as a key reason. What better book to whet one’s appetite for both travel and food than Super Sushi Ramen Express, a culinary journey through Japan — arguably the preeminent food nation on earth, a Mecca for the world’s greatest chefs, with more Michelin stars than any other country. Michael Booth takes the culinary pulse of contemporary Japan, learning fascinating tips and recipes whilst accompanied by two fussy eaters under the age of six. He and his family travel the length of the country and experience Japanese food culture — both happy and not — as they seek to understand the whys and hows of Japanese cuisine.

The Salt Path by Raynor Winn (RM57.90)
Who would’ve thought that losing one’s home and livelihood, and having one’s partner diagnosed with a terminal illness would be the catalyst to embark on a 630-mile journey on foot? That is exactly what happened with Raynor Winn and her husband, Moth, and their impulsive decision to trek the sea-swept South West Coast Path in the UK, which goes from Somerset to Dorset, via Devon and Cornwall. Even as they navigated the hilly, cliff-edged route carrying only the essentials in a rucksack, the journey would prove to be redemptive. They experienced the restorative powers of being in nature and learnt to come to terms with their situation. Most importantly, they dared to hope again.

Arabia: A Journey Through The Heart of the Middle East by Levison Wood (RM89.90)
Travel writer Levison Wood’s fourth travel book chronicles his incredible trek through 13 countries across 5,000 miles in the Arabian Peninsula. In an expedition that took four months, Wood explored the fraught land and the lives of its people, encountering tales of despair but also hope. From war-torn Syria, Iraq and Yemen to the oil-rich Gulf states, as well as Jordan, the West Bank and Lebanon, Wood witnessed the harsh realities of the region, but also its searing beauty and the warm hospitality of its people. The stories here challenge the perceptions of an often misunderstood part of the world, despite the continuing and growing influence of the Middle East on world economic, politics and social development. This book is a must-read for anyone looking for a greater understanding of this enigmatic region which is unified and yet fractured at the same time.

This article appears in the June 2019 issue of FireFlyz, the in-flight magazine of Firefly airlines.