Something about your generation I’ve noticed, she said not unkindly once I had fallen silent, is that you give up very easily. Autumn 2018. A young woman starts a job as a research assistant at Oxford.

But she can’t shake the feeling that real life is happening elsewhere. Eight months later she finds herself in London. She’s landed a temp contract at a society magazine and is paying GBP80 a week to sleep on a stranger’s sofa.

As the summer rolls on, tensions with her flatmate escalate. She is overworked and underpaid, spends her free time calculating the increasing austerity in England through the rising cost of Freddos. The prospects of a permanent job seem increasingly unlikely, until she finally asks herself: is it time to give up? 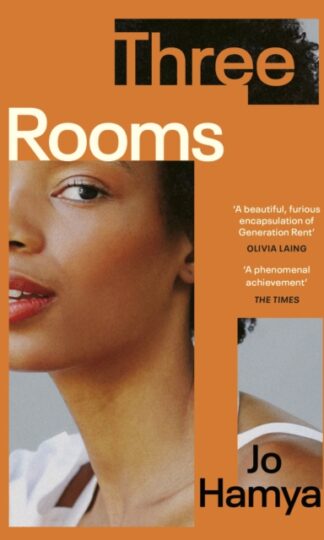 You're viewing: Three Rooms RM59.90
Add to cart
Join Waitlist We'll alert you as soon as the product comes back in stock! Please leave your email address and quantity sought in the fields below.