This remarkable study in social and cultural change explains how and why the Late Antique world, between c.150 and c.750 A.D., came to differ from ‘Classical civilization’. These centuries, as the author demonstrates, were the era in which the most deep-rooted of ancient institutions disappeared for all time. By 476 the Roman empire had vanished from western Europe; by 655 the Persian empire had vanished from the Near East.

The result is a lucid answer to a crucial question in world history; how the exceptionally homogeneous Mediterranean world of c. 200 A.D. became divided into the three mutually estranged societies of the Middle Ages: Catholic Western Europe, Byzantium, and Islam. We still live with the results of these contrasts. 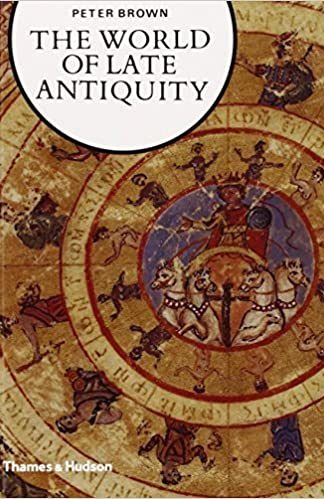 You're viewing: The World Of Late Antiquity: AD 150-750 RM67.90
Add to cart
Join Waitlist We'll alert you as soon as the product comes back in stock! Please leave your email address and quantity sought in the fields below.