In the depths of mountains shrouded with ignorance and superstition, one man has dedicated his life to igniting a passion for maths and science in the hearts of the peasant children around him.

Now his life is coming to its end, he draws his students around him so he can impart knowledge on them to his final breath. All the while, in a far corner of outer space, fifty thousand light-years away, an interstellar war that has waged for thousands of years is coming to an end. The victor plans to perform the full-scale extermination of any low-intelligence lifeforms that remain in what is now his solar system.

In order to gauge the intelligence of a planet, the victor devises a test – posed to a group of lifeforms selected at random by a computer – of science and mathematics. On a green-and-blue planet nestled in a spiral arm of the Milky Way, the computer’s selection falls to a group of children, in the depths of mountains shrouded with ignorance and superstition. 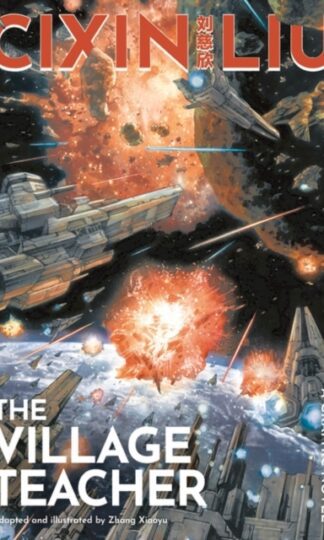 You're viewing: The Village Teacher RM89.90
Add to cart
Join Waitlist We'll alert you as soon as the product comes back in stock! Please leave your email address and quantity sought in the fields below.