Japan, 1936. An old eccentric artist living with seven women has been found dead – in a room locked from the inside. His diaries reveal alchemy, astrology and a complicated plan to kill all seven women. Shortly afterwards, the plan is carried out: the women are found dismembered and buried across rural Japan.

By 1979, these Tokyo Zodiac Murders have been obsessing a nation for decades, but not one of them has been solved. A mystery-obsessed illustrator and a talented astrologer set off around the country – and you follow, carrying the enigma of the Zodiac murderer through madness, missed leads and magic tricks. You have all the clues, but can you solve the mystery before they do? 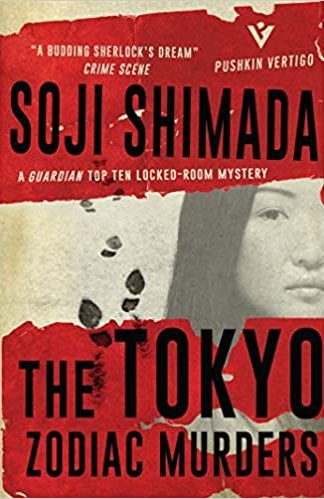 You're viewing: The Tokyo Zodiac Murders RM59.90
Add to cart
Join Waitlist We'll alert you as soon as the product comes back in stock! Please leave your email address and quantity sought in the fields below.