The Tale of Genji is the Japanese classic written by the noblewoman Lady Murasaki in the 11th century. It is sometimes called the world’s first novel, the first psychological novel, or the first novel still to be considered a classic. While hard to classify precisely, it is universally considered a masterpiece in both Western and Eastern fiction. The novelist Yasunari Kawabata said in his Nobel Prize acceptance speech: “The Tale of Genji in particular is the highest pinnacle of Japanese literature. Even down to our day there has not been a piece of fiction to compare with it.” Critics have often described The Tale of Genji as the oldest, first, and/or greatest novel in Japanese literature. 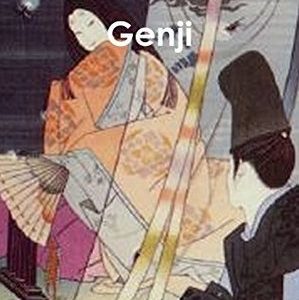 You're viewing: Tale Of Genji RM92.90
Add to cart
Join Waitlist We'll alert you as soon as the product comes back in stock! Please leave your email address and quantity sought in the fields below.