A secret U.S. chemical weapon called “MW” accidentally leaks and wipes out the population of a southern Japanese island. Though Michio Yuki survives, he emerges from the ordeal without a trace of conscience. MW is manga-god Osamu Tezuka’s controversial testament to the Machiavellian character and features his most direct engagement of themes such as transvestism and homoeroticism.

MW is a chilling picaresque of evil. Steering clear of the supernatural as well as the cuddly designs and slapstick humor that enliven many of Tezuka’s better-known works, MW explores a stark modern reality where neither drive nor secular justice seems to prevail. This willfully “anti-Tezuka” achievement from the master’s own pen nevertheless pulsates with his unique genius. 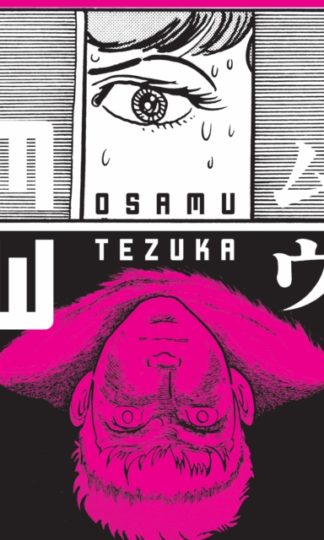 You're viewing: MW RM114.00
Add to cart
Join Waitlist We'll alert you as soon as the product comes back in stock! Please leave your email address and quantity sought in the fields below.