Her father was broken by tragedy, her twin sister is dead-chewed up and spat out by the corruption and injustice of Chatoyance-but she’s going to make it, whatever it takes. She’s going to get off this rock. But escape is for the rich or lucky.

Pleo’s framed for the murder of a rival student-the daughter of one of the colony’s wealthy, squabbling clans-and goes on the run, setting off a chain events that could destroy the fragile balance of the old colony forever… “Captivating and well-written.” British Fantasy Society on Let Her In “A tour of the underworld…Lee knows crime.” PC on KL Noir: Blue 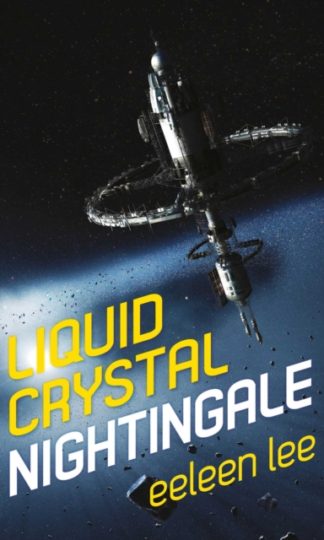 You're viewing: Liquid Crystal Nightingale RM59.90
Add to cart
Join Waitlist We'll alert you as soon as the product comes back in stock! Please leave your email address and quantity sought in the fields below.