At the beginning of the 20th Century, Leopoldstadt was the old, crowded Jewish quarter of Vienna. But Hermann Merz, a manufacturer and baptised Jew married to Catholic Gretl, has moved up in the world. Gathered in the Merz apartment in a fashionable part of the city, Hermann’s extended family are at the heart of Tom Stoppard’s epic yet intimate drama. By the time we have taken leave of them, Austria has passed through the convulsions of war, revolution, impoverishment, annexation by Nazi Germany and – for Austrian Jews – the Holocaust in which 65,000 of them were murdered. It is for the survivors to pass on a story which hasn’t ended yet. Tom Stoppard’s Leopoldstadt was first performed at Wyndham’s Theatre, London, in January 2020. ‘One of Britain’s greatest living playwrights to provide his most personal play yet.’ The Times ‘The news that Tom Stoppard has written a new drama ranks as top-end seismic activity.’ Daily Telegraph 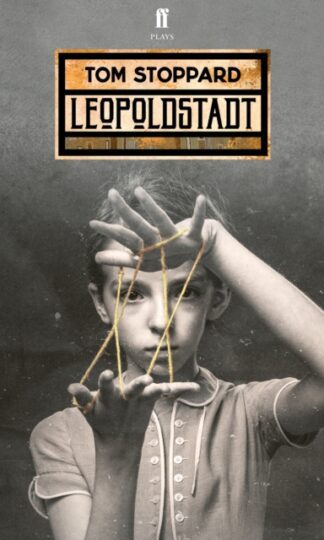 You're viewing: Leopoldstadt RM84.90
Add to cart
Join Waitlist We'll alert you as soon as the product comes back in stock! Please leave your email address and quantity sought in the fields below.