How To Be Both

How to be both is a novel all about art’s versatility. Borrowing from painting’s fresco technique to make an original literary double-take, it’s a fast-moving genre-bending conversation between forms, times, truths and fictions. There’s a renaissance artist of the 1460s. There’s the child of a child of the 1960s. Two tales of love and injustice twist into a singular yarn where time gets timeless, structural gets playful, knowing gets mysterious, fictional gets real – and all life’s givens get given a second chance.

Passionate, compassionate, vitally inventive and scrupulously playful, Ali Smith’s novels are like nothing else. 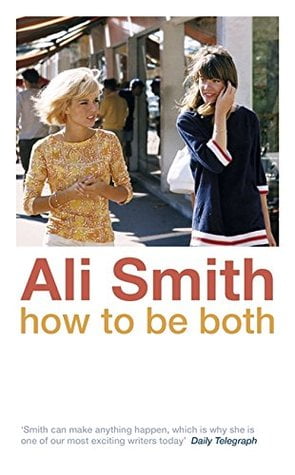 You're viewing: How To Be Both RM49.50
Add to cart
Join Waitlist We'll alert you as soon as the product comes back in stock! Please leave your email address and quantity sought in the fields below.