Jules Epstein, a man whose drive, avidity, and personality have, for sixty-eight years, been a force to be reckoned with, is undergoing a metamorphosis. In the wake of his parents’ deaths, his divorce from a thirty-year marriage, and his retirement from the New York legal firm where he was a partner, he begins shedding the possessions he spent a lifetime accumulating – a watch here, an Old Master there – and becomes elusive, distant. Resolving to do something to commemorate his parents, he travels to Tel Aviv and checks into the Hilton. Meanwhile, a novelist leaves her husband and children behind in Brooklyn and arrives at the same hotel, hoping that the view of the pool she used to dive into on childhood holidays will unlock her writer’s block. But when a retired professor of literature recruits her for a project involving Kafka, she is drawn into a mystery that will take her on a metaphysical journey and change her in ways she could never have imagined. 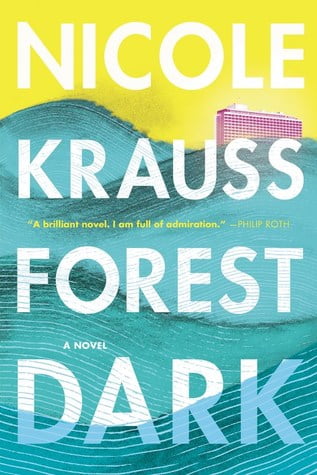 You're viewing: Forest Dark RM75.90
Add to cart
Join Waitlist We'll alert you as soon as the product comes back in stock! Please leave your email address and quantity sought in the fields below.